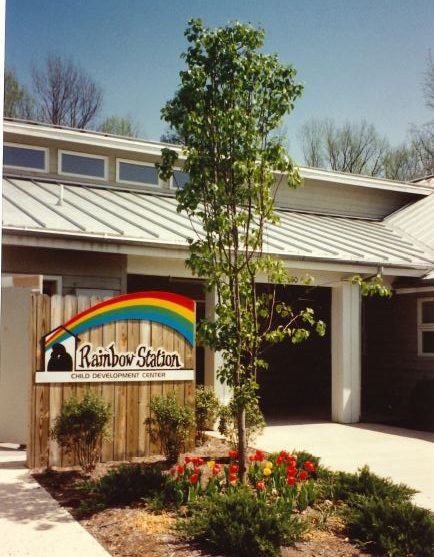 The Three Chopt school, named for the street on which it resides, bears the distinction of being the very first location. It opened on December 18, 1989 with 18 enrolled children and one child in the Get Well Place (with chicken pox!). Three Chopt, opened by our founder Gail W. Johnson, remains a corporately owned school.

The school’s original location was in a built-to-suit, leased property, which became “bound by its own pot” in the early years – a wonderful problem created by the high retention of children coupled with growing families and sibling enrollments. More classroom space was required and conveniently found in adjacent properties, eventually adding three classrooms in a rentable parcel next door, and another four classrooms in the church educational building across the street.

Because this same enrollment growth was being experienced at the second and third Richmond schools, the Village concept, a dedicated building for school-age recreation, was created.

Three Chopt had to wait to add the Village because they were in a leased building at the time of its inception. Serendipitously, in 1999 when the ten-year lease ended, the company was also beginning to franchise. A new location was found right across the street from the original building, and construction began on the new campus which would serve as the first prototype for the franchise model.

In April 2001, the  Three Chopt school moved into its current location and now accommodates the school’s enrollment growth and the franchise’s test kitchen. 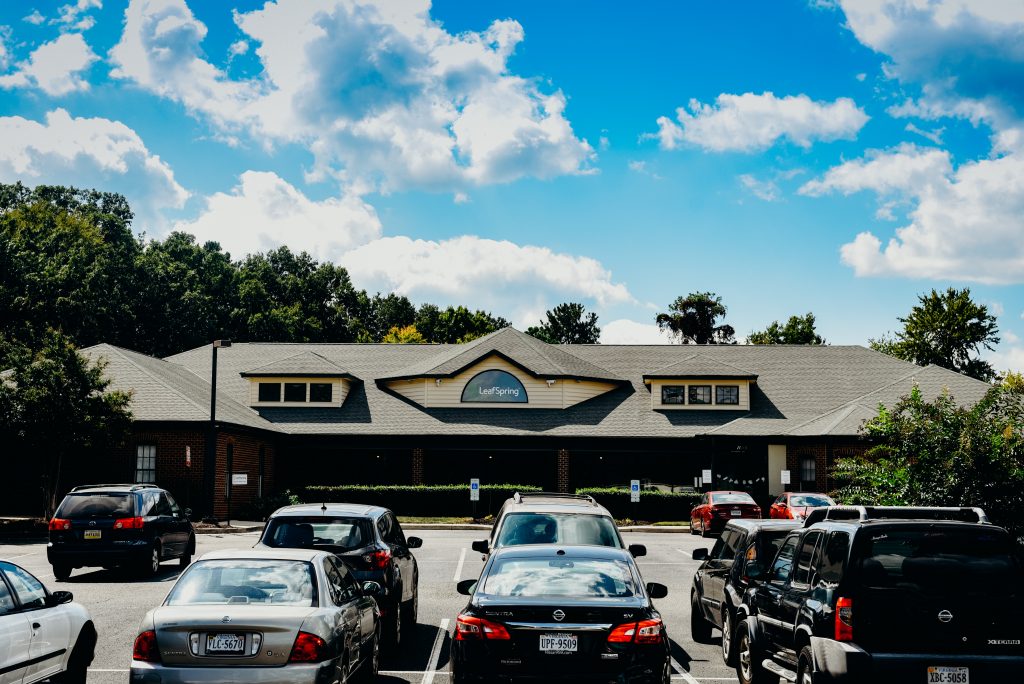 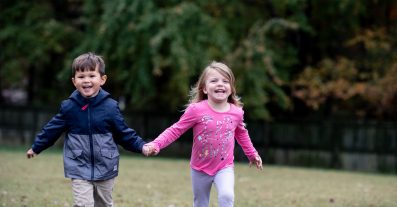 Slowing Down, from the Fred Rogers April 2022 newsletter 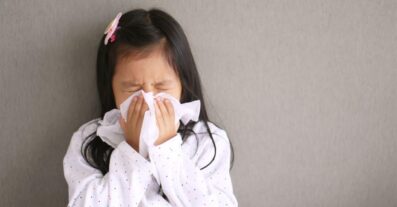 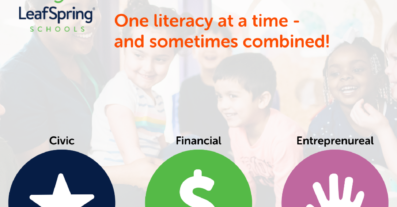